Wakefield Forest Elementary School opened September 6, 1955 under the leadership of our first principal, Glenn S. Wells. Our school originally had just eight classrooms, a library, cafeteria, and an enrollment of 309 students.

Wakefield Forest Elementary School opened during the post-World War II period known as the baby boom. In September 1950, there were 16,163 children enrolled in Fairfax County Public Schools (FCPS). By September 1960 that number would climb to 59,870. During this time period, the United States Congress appropriated financial aid to school districts impacted by the growth of the federal government workforce. The construction of Wakefield Forest was partially funded by a Federal Impact Grant. Our original eight-classroom building was designed by the architectural firm of Walton & Associates, and was built in 1954-55 by the Whitener & Skillman Construction Company for $261,987. However, before the paint was even dry, plans were already underway for a four-classroom addition (the south wing). In November 1955, the contract for the construction of the addition was awarded to the L. R. Broyhill Construction Company in the amount of $74,469. In March 1956, architect John M. Walton was assigned to create plans for yet another addition, of eight-classrooms, to Wakefield Forest. The second addition, the two-story east wing, was built in 1957 by the Lindon Construction Company for $130,883.

Wakefield Forest Elementary School was the first school in Fairfax County to have separate classes for boys and girls. Principal Glenn Wells felt that boys and girls learned differently and that boys would progress faster if they did not have to compete with girls academically. In September 1960, an all-boys fourth grade was organized. The following year there were two all-boys classes, one in the fifth grade and the other in the sixth grade. By the 1962-63 school year, there were nine separate classes in the first, third, and fifth grades for boys and girls. In 1963, FCPS Superintendent Earl C. Funderburk went on record with the Washington Post stating he was not in favor of expanding the program county-wide, however, he added: “A group of 31 boys, many of them repeating their work and refusing traditional remedial help, made dramatic improvement in a segregated class two years ago. These boys went into mixed groups the following year with tremendous confidence and they are all holding their own in the groups to which they are presently assigned.” The practice of separating classes by gender ceased at the close of the 1973-74 school year.

When Wakefield Forest opened, public schools in Virginia were segregated by race. Wakefield Forest was built to serve the rapidly expanding white suburban communities near Annandale. At that time, the few African-American children living in our area were bused to James Lee Elementary School near Falls Church, or Eleven Oaks Elementary School in the City of Fairfax. All racially segregated public schools in Fairfax County were closed at the end of the 1965-66 school year, marking the beginnings of the ethnically and culturally diverse Wakefield Forest school community we know today.

In 1969, construction began on an addition of four more classrooms, a gymnasium, and music rooms. In December 1980, the Washington Star newspaper reported that “Wakefield Forest is a low-slung, mostly single-story, brick structure with glass tiles above its opening windows. Built in 1955, the school was renovated in 1969, when air conditioning was added to parts of the building. 13 of 24 classrooms currently have air conditioning.” It wasn’t until the early 1990s, with the completion of our school’s fourth addition, that the entire building had air conditioning.

Did you know that before the arrival of European settlers, the Annandale area was home to more buffaloes than people? In the early 1600s, Captain John Smith and explorers from the Jamestown Settlement sighted buffalo in Northern Virginia. Historians believe these buffalo were a variant of the bison found in the American West. The buffalo were heavily hunted by American Indians and settlers, and the last recorded buffalo sighting in Virginia was in the Blue Ridge Mountains in the mid-1730s.

The buffalo in Northern Virginia migrated from east to west on a route called “Buffalo Trace West” (a street near Wakefield Forest Elementary School is named Buffalo Trace). The trail was turned into a “plank road” by settlers, who put down boards and logs to keep their wagon wheels from becoming mired in mud and clay. Around 1785, stones and crushed rock were added to the roadbed, and finally, in 1802, the Little River Turnpike Company was chartered to complete a 20-foot-wide turnpike (toll road) along part of this roadbed from Alexandria to the Little River in Loudoun County. Little River Turnpike operated as a toll road for much of the 19th century, and became a public road in 1896.

What’s in a Name?

Wakefield Forest Elementary School was built on a 500 acre tract of land once owned by Oliver Besley. In 1887, Besley built a saw mill on Turkey Run, a tributary stream of Accotink Creek, in the vicinity of Holborn Avenue. Wakefield Chapel, the historic church on Toll House Road, was built between 1887 and 1899 on land donated by Besley. Besley provided the lumber to construct the chapel, and the labor was supplied by a carpenter and reverend for whom the chapel and our school are named. 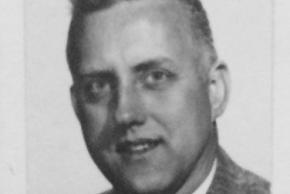 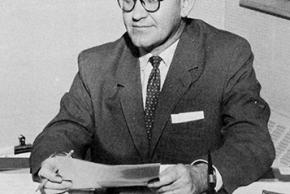 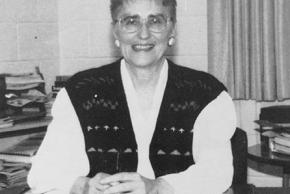 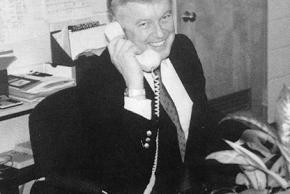 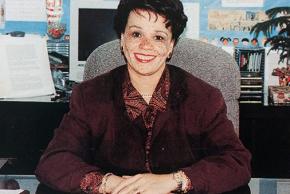 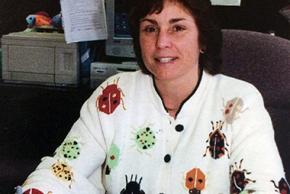 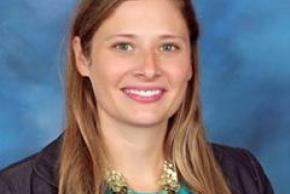